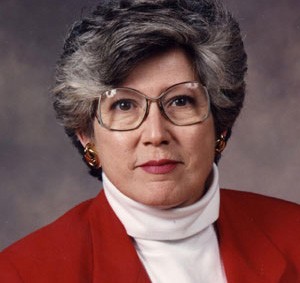 After four years as physical education instructor at Fort McClellan Elementary School, Marbut began teaching and coaching at The Donoho School in 1975. Today she is best known for the success of her girls’ athletic teams at Donoho from 1975 through 1992. While at Donoho, Marbut coached basketball, cheering, gymnastics, tennis and track but achieved her greatest success in volleyball. Her teams were state champions five times and runners-up six times with an overall record of 600-195.

She was founding president of the Alabama Volleyball Coaches Association. Marbut served ten years as coordinator of girls’ sports for the AHSAA Sixth District. Twice Marbut was selected state volleyball coach of the year.