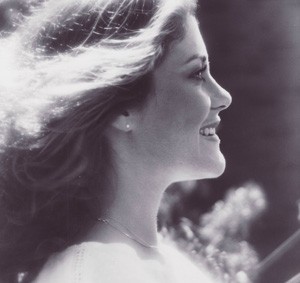 Chandler was a championship diver from childhood. In 1972, when she was 12, she was named the best female athlete in any sport in the United States Junior Olympics program. In 1973, she won two 13-14-year-old world age-group diving championships in Belgium then finished eighth competing against adults in the 3-meter springboard at the World Aquatics championships in Belgrade, Yugoslavia, that fall.

At the Pan-American games in 1975, Chandler won the gold medal in the 3-meter springboard.

In 1978, Chandler won the 3-meter springboard in the USA-USSR dual meet, moving from second to first on her final dive. Later that year, she was named to the AAU All-America diving team after winning two of the six women’s diving titles at the AAU national diving championships.

Chandler earned a place on the 1980 United States Olympic team but was unable to defend her 1976 Olympic title when the United States did not participate in the 1980 Olympics in Moscow. A back injury led to her retirement from diving when she was 21.