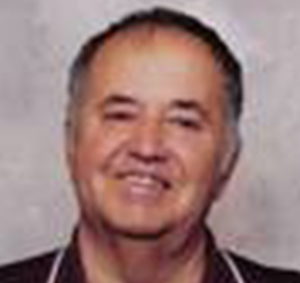 A native of Georgia, Taylor completed his undergraduate degree at Jacksonville State University in 1974 and earned a master’s degree from Jacksonville State in 1981. After receiving his undergraduate degree, he immediately began a teaching and coaching career that lasted 30 years. Taylor was a successful assistant coach in football, most often as a defensive coordinator. As a head baseball coach, his teams were 201-130 and he was Calhoun County’s baseball coach of the year in 1996.

Taylor had his greatest coaching successes as wrestling coach. At Wellborn, he coached two teams to Calhoun County wrestling championships.

Fifty-five of Taylor’s wrestlers won individual state championships and eight were named high school All-Americans. His career record as a head wrestling coach was 500-34. At Weaver, Taylor’s teams were 385-11 in dual meets.

In 2010, Taylor was inducted into the Alabama High School Sports Hall of Fame.