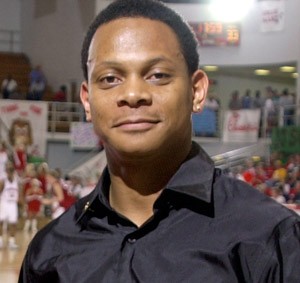 At Anniston High School, Davis played quarterback and defensive back for Johnny Ingram, was a two-year starter in basketball and also excelled at track. In 1985, following his senior season, Davis was a first-team All-County choice as a defensive back.

In the 1990 National Football League draft Davis was selected by the San Francisco 49ers in the second round. He played in all 16 games for San Francisco that year but was limited to two games in 1991 by a shoulder injury. From 1992 through 1995 he started every game for the 49ers. In 1994, Davis had four post-season interceptions as San Francisco won Super Bowl XXIX. In the Super Bowl win, Davis recorded an interception and six tackles.

In 1995, his final season in San Francisco, Davis was named first-team All-Pro and chosen for the Pro Bowl. From 1996 through 2000, Davis was a starting cornerback for the Carolina Panthers. He was chosen for the Pro Bowl again in 1996. In each of his five seasons with the Panthers Davis recorded five interceptions. Davis closed his NFL career with one season in Denver (2001) and one season in Detroit (2002).

Over his 13-year career, Davis had 38 interceptions, forced 14 fumbles, recovered 12 fumbles, made 591 tackles and assisted on 66 other stops. Since his retirement, Davis has volunteered as a coach at high schools in North Carolina and California and at a small college in California. Davis is a member of the Jacksonville State Athletic Hall of Fame.