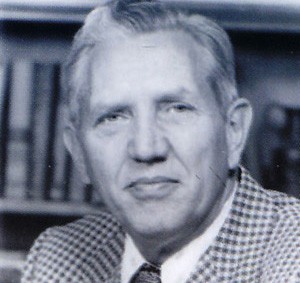 Kimbrough played high school basketball in Dadeville and Opelika before following older brother Ed to the University of Alabama. At Alabama, Kimbrough was the leading scorer on the Crimson Tide team that won the 1934 Southeastern Conference basketball tournament. He was leading the SEC in scoring in 1934 until a broken jaw suffered in practice ended his season prematurely.

Kimbrough arrived in Piedmont in the fall of 1934, following his graduation from Alabama. At Piedmont he was head basketball coach for three years and assisted Clair Strickland with the football team.

In the fall of 1937 Kimbrough became head coach in football and basketball at Sylacauga. His five Sylacauga football teams were 34-6-4. In his second year at Sylacauga Kimbrough revived the Aggies’ rivalry with Talladega and promptly won all four of his meetings against Talladega.

Kimbrough returned to Piedmont in 1942 as superintendent of the Piedmont city schools and high school principal. In 1945, with no one else available to serve as coach, he coached the Bulldogs to an 8-0-0 record in football.

As an administrator Kimbrough helped establish the Calhoun County basketball tournament. He was a member of the AHSAA Sixth District board of control for more than ten years and also served as AHSAA president.