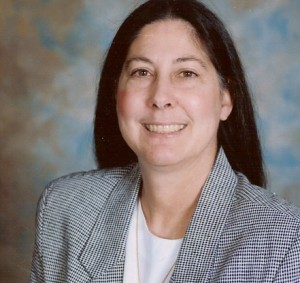 Hunter ran track at Weaver High School for two years before graduating second in her class in 1973. At Jacksonville State, she played volleyball, basketball and tennis then graduated with honors in 1977. After one year as softball coach at Ohatchee, Hunter returned to Weaver where her girls’ track teams were AHSAA Class 3A state champion in 1981 and Calhoun County champions in 1981 and 1982.

In the 1982-83 school year Hunter moved to the newly opened Pleasant Valley School and remained for 20 years. In 1984 the Raiders captured the first of the five AHSAA state volleyball championships won under Hunter’s tutelage. Other state volleyball titles followed in 1987, 1988, 1996 and 1997.

At the state level, teams coached by Hunter finished second six times in volleyball and once in softball.

Hunter’s teams finished second in Calhoun County competition seven times in volleyball, three times in softball and once in track.

The 13 state championships claimed by Hunter’s teams constitute an unprecedented record of success. More than 40 of her players received athletic scholarships.