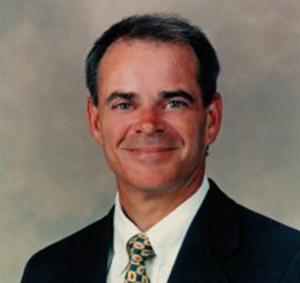 Over four decades, Howell has been one of Calhoun County’s best amateur golfers. He began his competitive golf career at Anniston High School where he was a four-time letterman before graduating in 1973. At the University of Alabama, he earned three letters as a member of the Crimson Tide golf team.

Howell won the club championship at Shoal Creek Golf Club in 1983. That same year, he was the medalist in the Alabama State Amateur at Pine Tree Country Club. In 1986, he won the Gadsden Country Club Invitational. Howell was individual champion in the 1987 Heart of Dixie Invitational at Saugahatchee Country Club.

In 1987, Howell played in the British Amateur at Preswick Golf Course in Scotland.

Howell has been a director of the Alabama Golf Association since 1980. He served as chairman of the Calhoun County Chamber of Commerce committee that worked to bring the Robert Trent Jones Golf Trail to Calhoun County with its course at Silver Lakes.