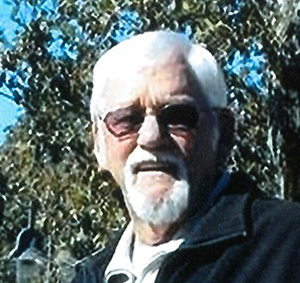 At Anniston High School, Fulton was a first baseman and an outstanding left-handed pitcher for coach Billy Bancroft’s Bulldogs teams. Fulton’s talents attracted the attention of major league scouts, until they learned he had lost sight in one eye in a childhood accident. After graduating in 1954, he entered the United States Army and was stationed in Europe where he pitched two seasons for the Metz (France) Army team, going 14-5 and averaging 10 strikeouts a game in his first season and 16-6 with 11 strikeouts per outing in the second.

Following his discharge, he returned to Calhoun County and began pitching in semi-pro baseball games. In 1959, 1960 and 1961 his pitching helped three local teams represent Alabama in the National Baseball Congress tournament in Wichita, Kansas. He won at least one tournament game in each of those three years, with double-digit strikeouts.

Shoulder injuries ended his pitching days in baseball in 1961 and he gravitated to fast-pitch softball where he played first base for 20 years. In 1968, he earned all-tournament honors as a first baseman at the state fast-pitch tournament.

In 1984, 55-and-older softball became Fulton’s game. He was named most valuable player in the 1994 state tournament. After turning 65, he moved to 65-and-older teams and helped a Chattanooga (Tenn.) team to three national age-group championships.

Fulton also made time to coach youth baseball for more than a dozen seasons. He was head coach of Oxford’s 1990 Dixie Youth Pinto state champions. In 1997, he coached the Oxford American Legion baseball team to the championship of the Southeast Regional tournament in Tupelo (Miss.).